To have the optimal experience while using this site, you will need to update your browser. You may want to try one of the following alternatives:

Tropical Depression Henri dumps more than 8 inches of rain on parts of NJ. 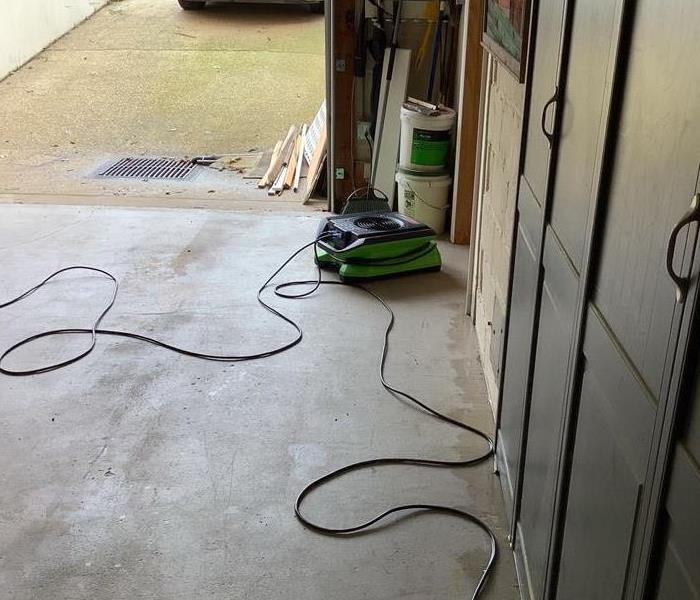 When a storm hits your home or business, you need help immediately. Our quick response will help return to normal quickly.

Though Hurricane Henri was expected to avoid a direct hit on New Jersey, the National Weather Service was forecasting it would bring heavy rain, strong winds, and flash flooding, with the northern half of the state at the most risk for the torrential weather. Henri was upgraded from a tropical storm to a hurricane late Saturday morning. Rain and wind in New Jersey were expected to begin sometime Saturday night. Luckily, the storm was downgraded to a tropical depression before and Ocean County did not get a direct hit. We did experience heavy rainfall, with Brick receiving about 2.65 inches, Manchester 2.1 inches and Jackson 2.27 inches. Some other areas in New Jersey received more than 8 inches, according to NJ.com.

Do you know the difference between a tropical storm and tropical depression?

New Jersey was under a tropical storm watch because the path for Tropical Storm Henri was uncertain until it got closer to New Jersey. As the path became certain, Ocean County was going to avoid a direct hit and the storm’s intensity decreased. We were just going to get the outer bands from the storm which means rain, rain and more rain with a chance of flooding.

If your property experienced storm damage for the storm, call SERVPRO of Point Pleasant to quickly and properly restore your structure. We have specialized training and expertise to restore your home back to its pre-storm condition. Our restoration process puts an emphasis on scientific drying techniques, progress monitoring and documentation.